AS Monaco is delighted to announce its future collaboration with Kappa®.

The Italian brand will become the official kit supplier and the main partner of the club starting the 1st of July 2019 for six seasons, until 2025.

Kappa® will exclusively dress the entire club on all its « sport » & « lifestyle » ranges on and off the pitch and will distribute a full range of clothing for all AS Monaco fans thanks to its worldwide network. A historic partnership that recalls a glorious past in common. During the 1999-2000 season, Ludovic Giuly and Marco Simone, two emblematic AS Monaco players among others, won the 7th French Championship title and the 2000 French Champions Trophy, under the famous « Omini » stamped jersey.

AS Monaco and Kappa® will be releasing more information in the near future. 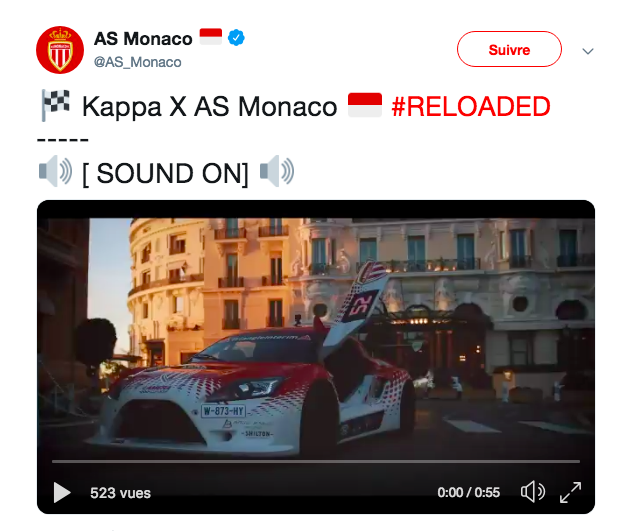 A propos de AS Monaco :